The cheapest way to get to work 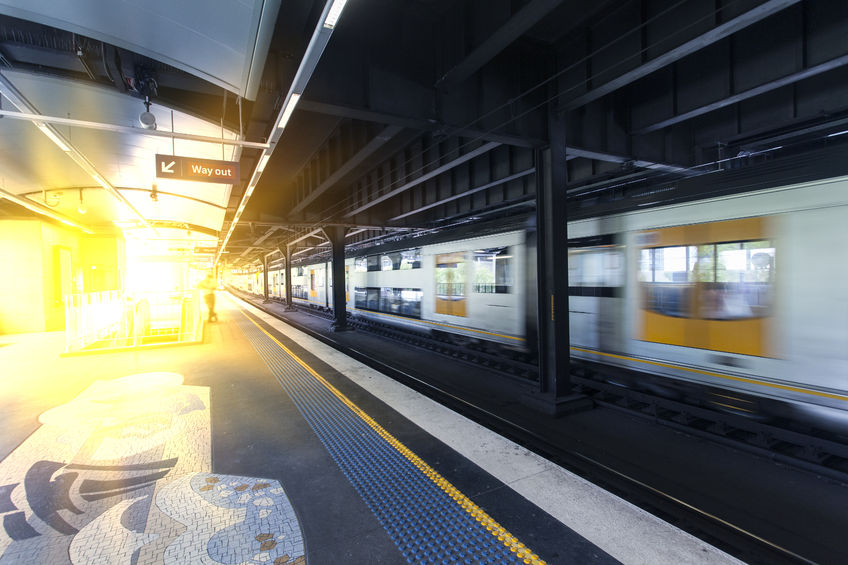 Travelling to work is something most of us must do with the time and ease of our commute playing a role in major life decisions. For example, we may opt to turn down an exciting job offer if the new office is too far away. Commuting also costs money whatever mode of transport we take, unless you are lucky enough to live a stone’s throw away from your office and walk every day. We often consider the distance to work, but do we think about the cost? In other words, are you overspending on your commute by choosing the wrong mode of transport? To answer this, we first need to look at the cost of public transport vs. driving.

Australia one of the cheapest countries in the world to take public transport. London, Vancouver and New York are the most expensive cities, with Brisbane being the only Australian city in the top 10. The below breakdown shows the average daily cost of travel in each territory for 2017:

New South Wales – There will be a freeze on costs until 2017 despite claims from IPRT (independent regulatory and pricing tribunal) that current prices are too cheap and therefore unsustainable. Adult opal fares capped at $15 a day and $60 a week.

Queensland – Now cheaper fares across the 8 wider zones, $3.20 per trip.

The government suggest the weekly cost of public travel ranges from $15 to $55. So, if we take a middle value of $35, our yearly commuting costs using public transport is around $1,820.

Cost of running a car

The daily ticket price for public transport may be cheaper than daily fuel consumption, but there are other costs we need to factor into running a car. Some of these costs include:

The RACQ publishes annual reports highlighting the ongoing running and maintenance costs for vehicles that average 15,000 km a year. A snippet of this reports shows how much more a car can cost compared to public transport:

Yet the public perception seems to be that driving is cheaper. A survey by Canstar Blue suggests that 59% of Australians think it’s cheaper to drive rather than taking public transport, with 53% saying they’d take public transport more if it were cheaper.

Perhaps we consider driving to be cheaper as we don’t solely associate all the costs of running a vehicle with the daily commute. A family car is used for so much more including the school run and weekend trips. Yes, driving is more convenient but whichever way you look at it public transport is cheaper. So, if you are set on saving money this year, ditching the car and taking the train may be a good choice.

For those who are hell-bent on cutting down their costs, there may be a third option. Cycling to work is more popular in Europe but is fast on the rise in Australia. Buying a bike will cost you around $700 and the annual costs will be less than $300. Of course, there’s no air conditioning on a bike so a spare change of clothes may be advisable – especially in the summer months!

Your source
of online
personal
loans

Do you really need a loan today? * It can be expensive to borrow small amounts of money and borrowing may not solve your money problems. Check your options before you borrow:

* This statement is an Australian Government requirement under the National Consumer Credit Protection Act 2009.

Marketplace Finance Pty Ltd with ACN 608 607 227 and ACL 487316 is trading as Friendly Finance. Friendly Finance does not make finance or credit decisions and is not a provider. Friendly Finance helps customers find financial partners that meet their requirements.Financial partners may wish to obtain credit reports as part of the decision process. The line of credit available will vary depending on the financial provider. In order to help the government fight identity theft, the funding of terrorism and money laundering activities, providers may verify and record customer information. This website does not directly endorse a particular product and service.Any information on this website should be taken as opinion only.

Disclaimer: Cash Loans Paid In 60 Minutes*
* As advertised – FriendlyFinance.com.au is not a lender or broker and does not advise or recommend any lender. We simply provide options based on the information you provide.
Once you are approved by an actual lender, your loan may be transferred straight into your bank account within 60 minutes of signing the contract during standard banking hours.
The same transfer times could apply on second and subsequent approved loans.
For loan amounts over $3,000 it usualy takes longer than 60 minutes